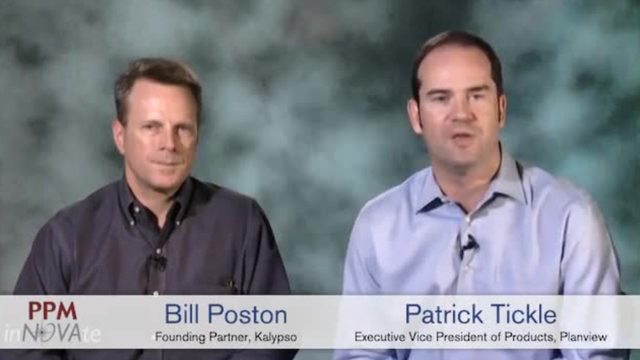 A noun is a word for a person, place, or thing that can be the subject of a verb. One of the first things you learn in a new language are nouns. Different languages have different ways to make a singular noun plural.

Some nouns ending in y drop the y and are made plural with ies:
university: universities
baby: babies
But if the y has another vowel before it, then usually the plural is made by adding s:
boy: boys
monkey: monkeys

Nouns ending in o are irregular. Some end with s, some with es, and some work with both:
hero: heros or heroes
volcano: volcanos or volcanoes

Some nouns have the same singular and plural forms, and most of these are animals: moose, deer, fish, swine

Further Learning
This example from Yabla English has 5 different plural nouns, including two that are irregular:

We have brought a set of consulting tools that include analyses, evaluation criteria, business processes and governance recommendations.
Captions 9-11, Planview and Kalypso: Partner to Drive Innovation

Try to correctly change the four nouns to their singular form and check your work to see if you converted the two irregular nouns correctly.

For even more plurals, watch the Yabla English video "English with Lauren and Matt: Parts of the human body."